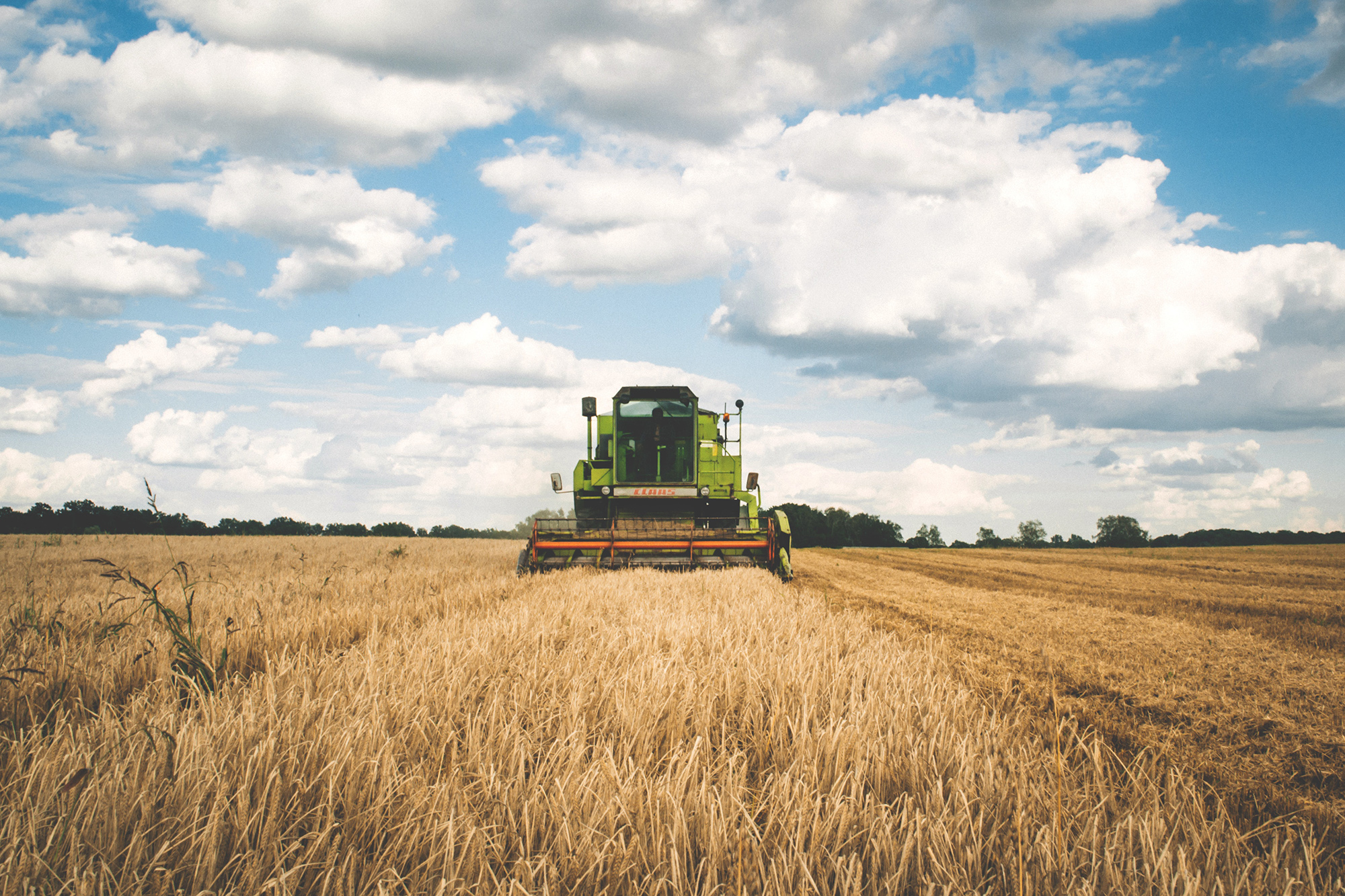 A key driving force which has enabled Don Agro to sustain this growth has been the expansion of the Group’s totalled controlled land bank via new strategic acquisitions.

Following its initial public offering in February 2020, the Group made its maiden post-listing acquisition at the end of 2020 of Volgo-Agro LLC, an agricultural company based in the Volgograd region of Russia operating a controlled land bank of approximately 10,040 hectares. Subsequently in July 2021, the Group acquired a neighbouring agribusiness, Rav Agro Rost LLC (“Rav Agro Rost”), located in the Millerovo District, Rostov Region of Russia. With an arable land bank of approximately 3,200 hectares, Rav Agro Rost alone contributed up to 3.1 thousand tonnes of winter wheat and 1.54 thousand tonnes of sunflower.

“While we are pleased with the robust harvest results achieved this year, we continue to look ahead to new horizons to capture growth. For us, the acquisition of new land banks is a strategic task, and is one that we have committed to our investors since listing in early 2020. At the moment, we operate a controlled land bank of approximately 67.3 thousand hectares, of which 17.2 thousand hectares are owned by the company, and we do not plan to stop there. Moving forward, we will continue to explore new acquisition prospects actively to raise our production capacity progressively, with the objective of achieving long-term sustainable growth.”, commented Mr. Marat Devlet-Kildeyev, Chief Executive Officer of Don Agro International.

Mr. Devlet-Kildeyev also added that the Group is applying a variety of innovative technologies to raise crops yields and productivity for Don Agro.

Since 2020, the Group has been working closely with Russian-based autonomous driving software developer Cognitive Pilot to implement the Cognitive Agro Pilot™, an AI-powered autonomous driving system for agricultural machinery. Deployed on the Group’s crop harvesters, the Cognitive Agro Pilot™ system guides the harvester headers along the edge of unharvested crops with precision, maximising the width of the headers while optimising harvester movements. This reduces fuel consumption to make the harvesting process more environmentally-friendly. The technology also allows harvester operators to focus solely on managing machinery parameters, making work less tedious and safer in general.

The Group also employs no-till farming technologies for up to 7.5 thousand hectares of its arable land bank at present. Compared to conventional farming methods which can erode soil quality and require more manual labour and fuel, no-till farming reduces the impact farming has on the soil, providing an eco-friendly and sustainable alternative which has the potential to enhance crop yields as well.

More recently in September 2021, the Group announced its joint pilot project with Smart Polymorph Technologies to introduce the latest pharmaceutical innovations aimed at optimising crop production for the agricultural sector. As part of the pilot project, the Group earmarked experimental plots as a test bed for the application of a new growth bio-simulator which is expected to raise the Group’s crop yields and minimise production costs once it is ready to be deployed at scale.