One More Innovative Step Towards Sustainability: Don Agro Has Started to Use Sediments from the Bottom of Lakes to Fertilize Arable Land 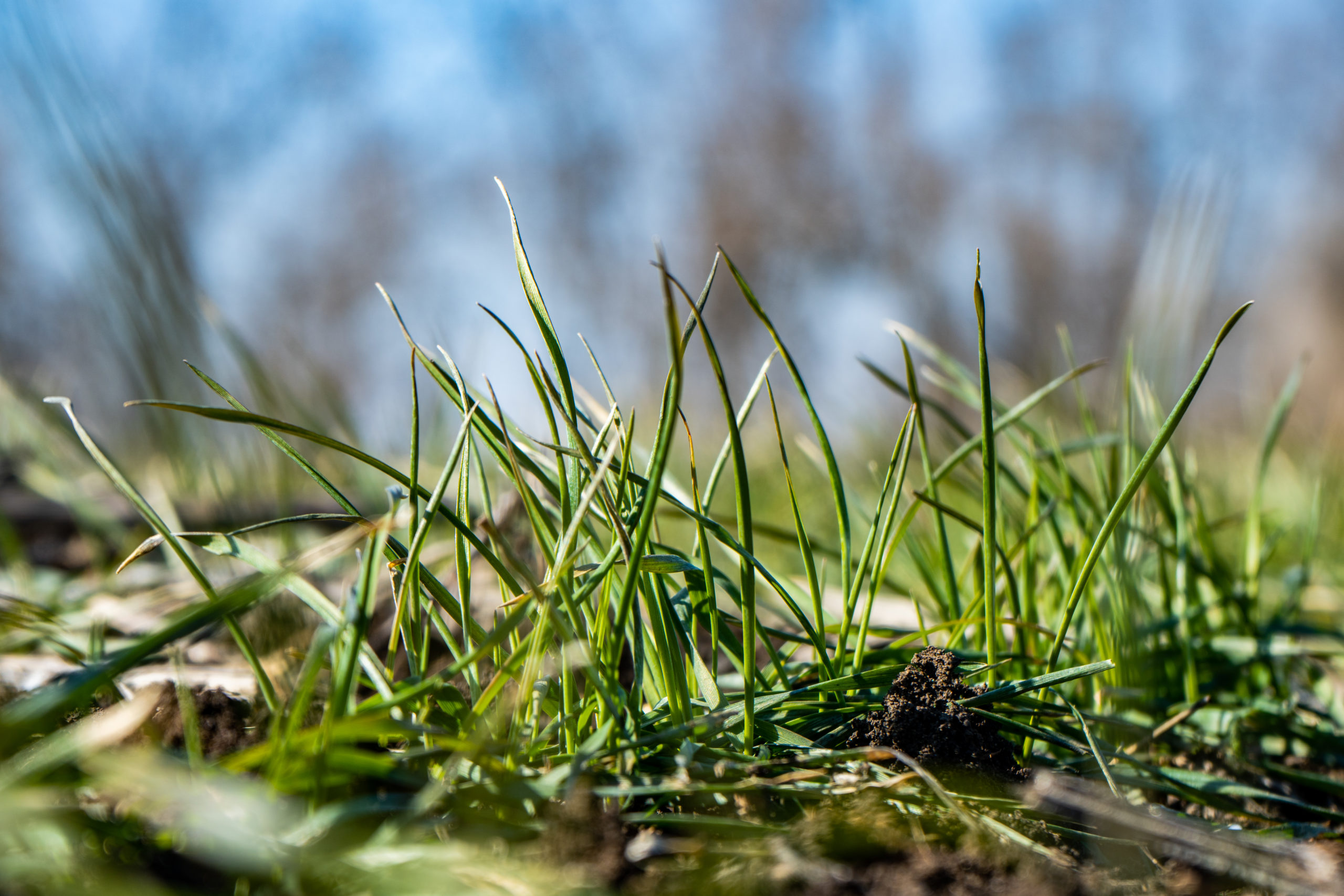 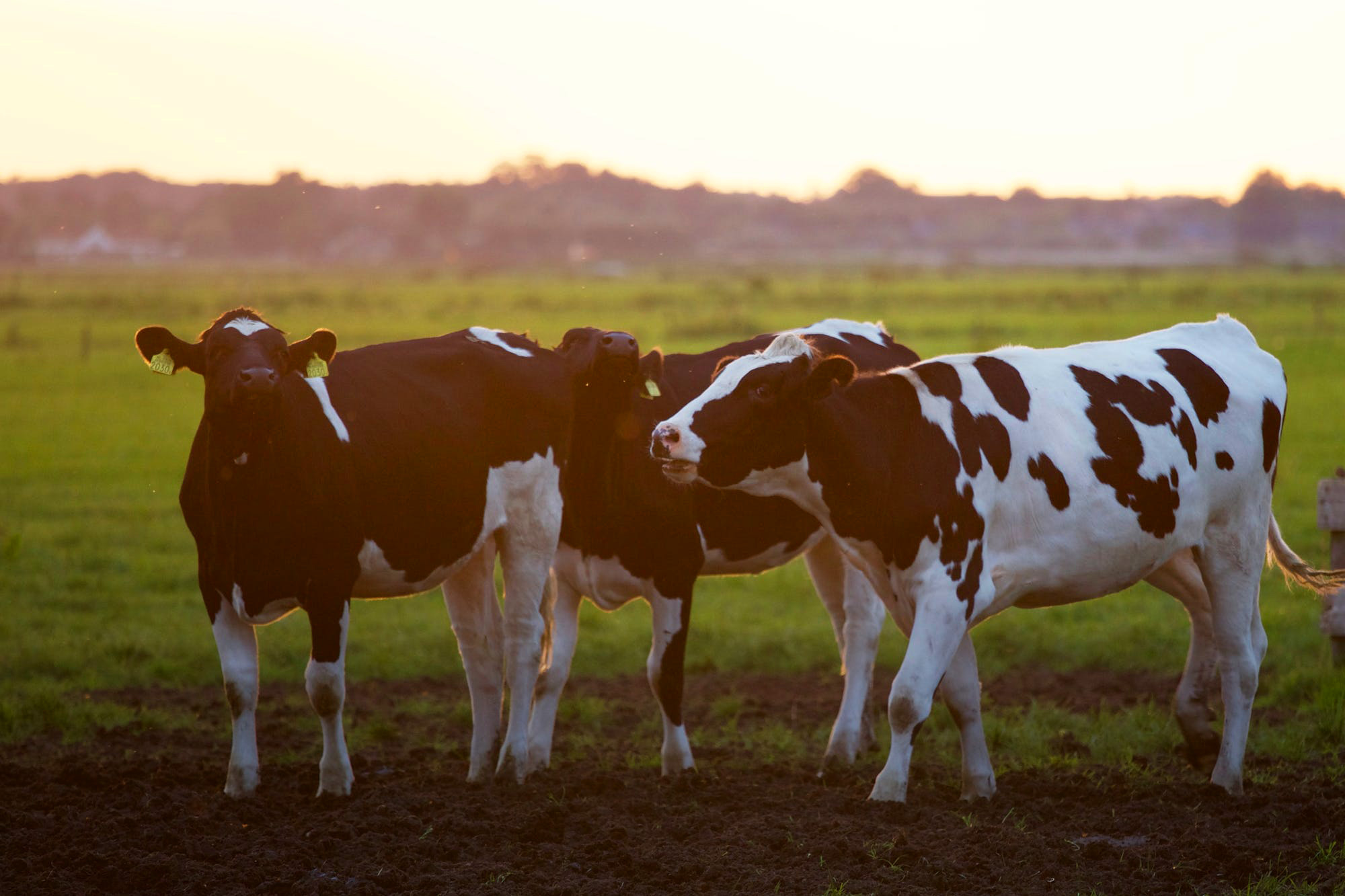 One more innovative step towards sustainability: Don Agro has started to use sediments from the bottom of lakes to fertilize arable land

Don Agro International Limited (the “Company” or “Don Agro”) and its subsidiaries (collectively the “Group”) is pleased to announce the launch of a joint pilot project with a startup, Octaviana, which produces a new generation of fertilizer called Live Soil™.

The main ingredient of this fertilizer is sapropel, also known as bio deposit. This is freshwater organic-rich mud sediment formed from the remains of plankton, water plants, and other marine-dwelling organisms and is the same mud that is used for treatment at balneological resorts. The substance has a complex chemical composition with a broad range of values and is also an efficient and ecologically friendly natural material.

“Our fertilizer is an immunity amplifier and a bio-stimulator for plant growth. It is used as a soil amendment to increase its nitrogen, phosphorous, humus, and microelements’ content and it helps to transfer nutritional elements to plants faster. Sapropel also accelerates plant growth and increases the protein content in wheat”, explained Irina Soloveva, Chief Executive Officer of Octaviana.

She added that Octaviana had recently received a report from the Ministry of Agriculture of the Republic of Angola that indicated faster growth for crops that were treated by Live Soil™. 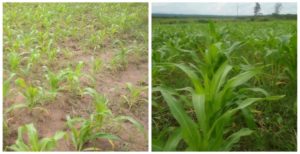 Both photos were made on the 42 days after seeds were sown. Plants on the left photo have not been treated with anything while, plants on the right photo were treated by Live Soil™.

At Don Agro, seeds of winter wheat that were processed with the Live Soil™ have been sown on 210 hectares of arable land.

“We plan to see the result of this pilot project in summer 2022 when we harvest the yields. One of the main benefits of using Live Soil™ fertilizers, is that it is basically organic and eco-friendly. Our mission is to be an agricultural company that introduces new technologies to provide a sustainable future for all. Every year we will increase the amount of arable land that is dedicated to no-till farming and organic wheat cultivation. This should help us not only to increase the level of production but also to cut down carbon emissions”, said Ivan Kalaytanov, Chief Agronomist of Don Agro International.

Since the initial public offering in February 2020, the Company had made a number of strategic investments to acquire new machinery and expand facilities in an effort to fuel ongoing growth and sustainable initiatives.

In June 2021, Don Agro applied the Cognitive Agro Pilot™ autonomous driving system for agricultural machinery to its crop harvesters. This helped to improve productivity and reduce the consumption of fuel and carbon dioxide emissions by 5%.