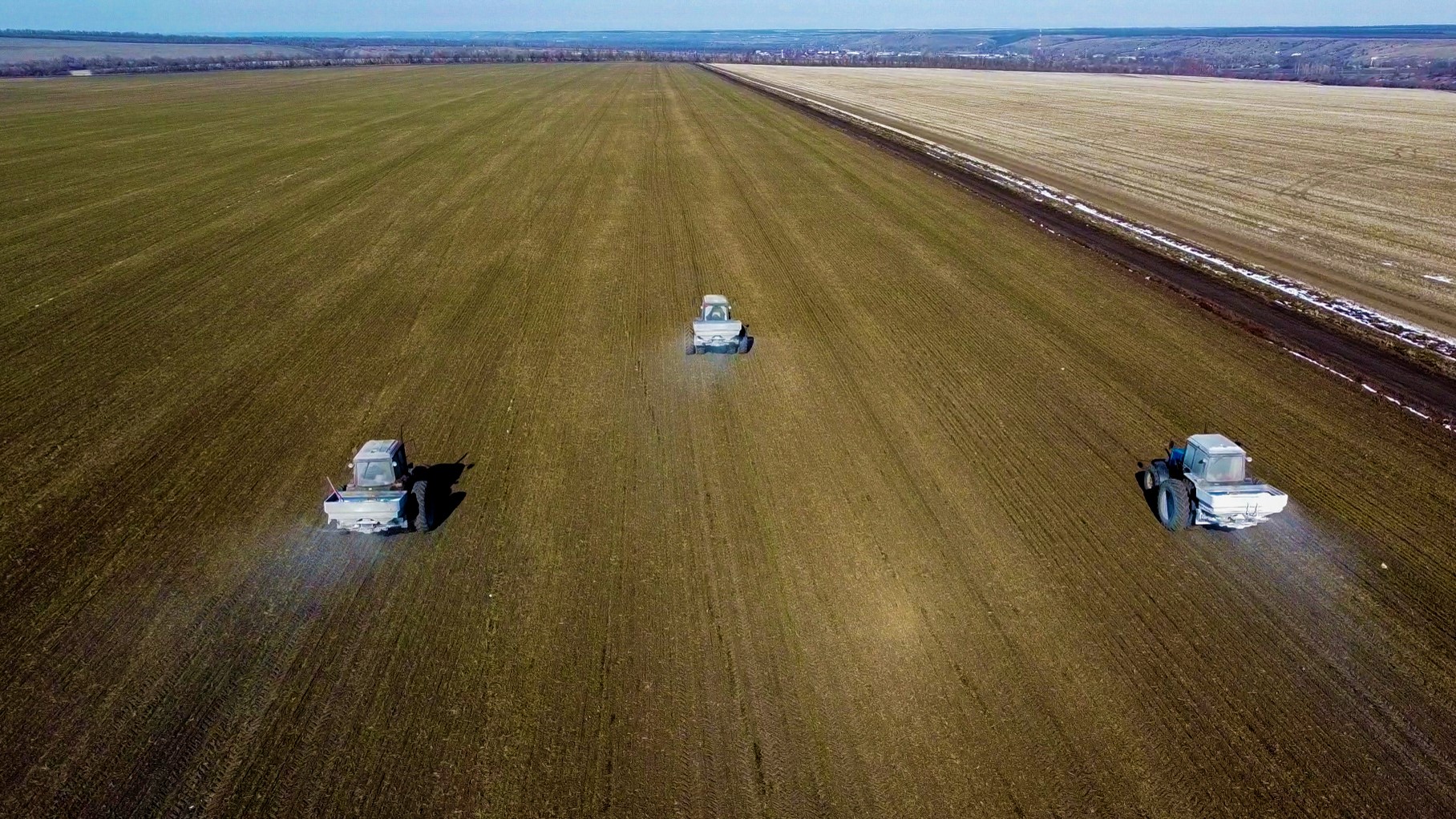 Posted at 14:28h in News by Vadim Novikov

• Revenue remained stable at S$30.9 million over adjusted sales of harvested crops as the Group sold a significant part of the harvest in 2022.
• The Board does not recommend a final dividend for FY2021 to conserve liquidity in current circumstances.

Don Agro International Limited (the “Company” or “Don Agro”) and its subsidiaries (collectively the “Group”) has announced its financial results for the full year ended 31 December 2021 (“FY2021”).

The revenue for FY 2021 slightly decreased by approximately $0.05 million or 0.3%. The major reason is that significant portion of harvested crops was not sold within the financial year in an expectation of higher prices in the FY2022 The cost of sales increased by approximately $3.4 million or 13.2% from approximately $25.6 million in FY2020 to approximately $29.0 million in FY2021. The increase in the cost of sales is mainly attributable to the sale of winter wheat harvested in FY2020 and sold in FY2021. Other reasons are due to an increase in depreciation of $0.7 million after acquisition of subsidiary LLC Rav Agro- Rost and write-off of perennial grasses for $0.4 million as a result of unfavourable weather conditions.

On the other hand, the Group recognised a 7.6% year-on-year (“yoy”) increase in gain from change in fair value of biological assets and agricultural produce to S$10.0 million for FY2021. The gain was mainly attributable to the global trend of rising wheat prices and a greater plant area accommodating more planted crops arising from the acquisition of Rav Agro-Rost. This was offset by a S$0.3 million yoy decrease from the change in fair value of livestock over higher herd management expenses for quality feed and, as a result, higher prices for herd nutrition.

Consequently, the Group’s gross profit fell by 18.8% yoy to S$11.9 million for FY2021, while gross profit margin fell by 8.8 percentage points to 38.4% for the same period. For the Group, there were other operating expenses of S$1.8 million in FY2020 and that changed to a net other operating income of S$0.3 million for FY2021, mainly due to the absence of listing expenses in FY2021 and due to absence of tax reserve in FY2020.

The Board is confident that the Group will be able to fulfill its near-term obligations, including debt covenants and debt obligations. Considering the prevailing events surrounding Russia and Ukraine, the Board does not recommend a final dividend for FY2021 to conserve the liquidity of the Group, in the interests of both the Group and shareholders.

In 2021, Don Agro acquired Rav Agro-Rost to increase the land bank and made several upgrades in agricultural practices to maintain the sustainable development of the Group. These innovations include the AI-Powered Autonomous Driving Technology installed on vehicle fleet for a more efficient harvesting process and the reduction of fuel consumption, the Smart Polymorph bio-stimulants that are tested in the fields for the potential yield effects, and the usage of mud sediment from freshwater lakes that doubles the harvest as fertilizers with its organic and nutrient-rich composition.

In line with its IPO plans to expand its arable land bank, the Group acquired Rav Agro-Rost, an agricultural company based in the Rostov region of Russia. With the acquisition of Rav Agro-Rost, the Group’s controlled land bank rose by 4,100 hectares or 6.5% to 67,340 hectares in total.

Looking forward, Don Agro remains committed in exploring opportunities in mergers and acquisitions, joint ventures and strategic alliances with both domestic and foreign companies. With the experience of the management, the Group aims to provide a stable source of growth both financially and agriculturally.