Don Agro Is Strategically Not Affected by the Current Geopolitical Situation 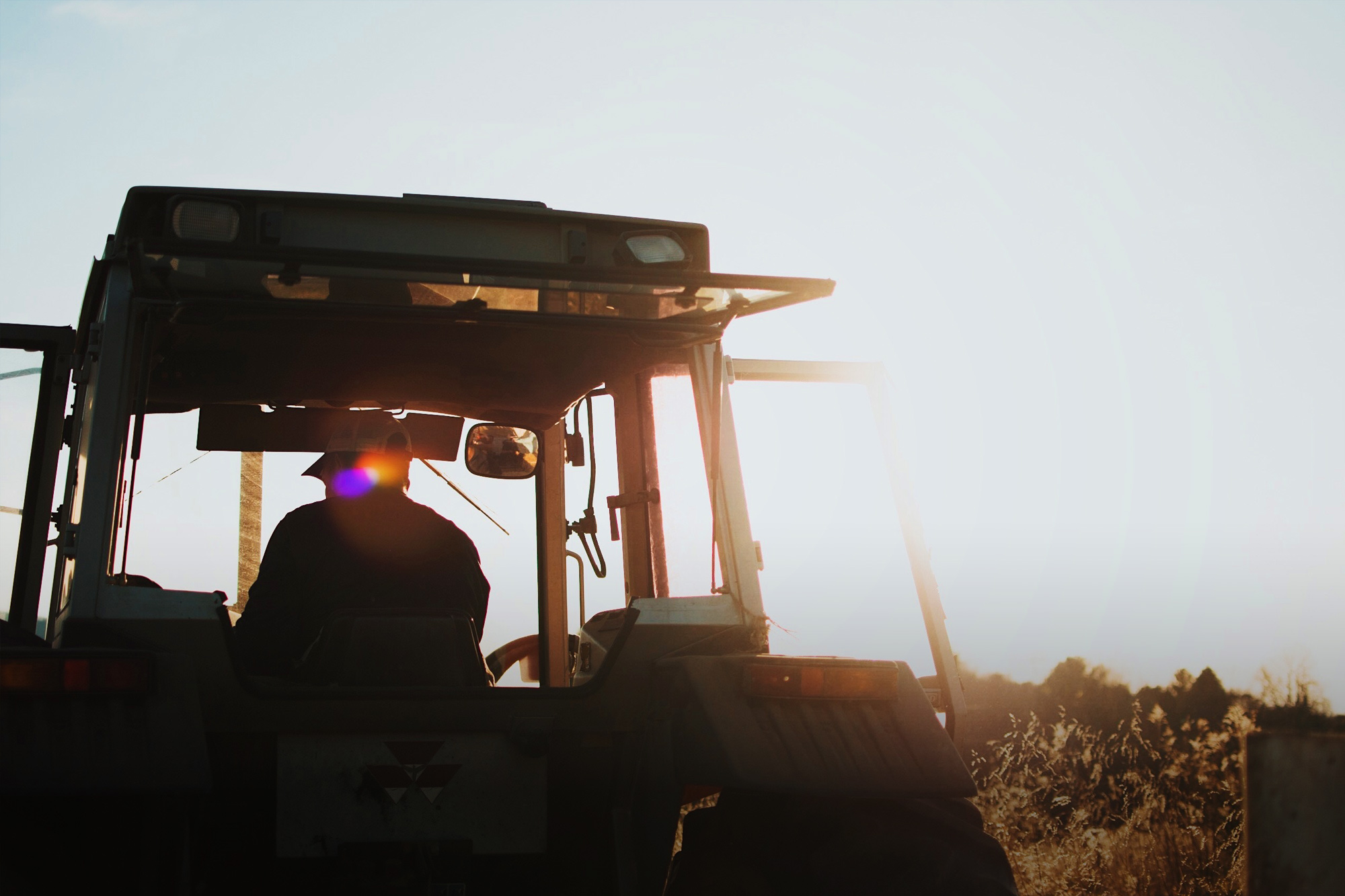 Posted at 13:26h in News by Vadim Novikov

• Minimal supply and demand chain disruption to date;
• Wheat prices continue to rise for 5 years in a row to the current price of US$9.28 per bushel (CBOT) as of 28 February 2022 from US$4.32 per bushel on 28 February 2017, highlighting the importance of the commodity globally and the ongoing situation of hyper food inflation;
• Don Agro’s crops and milk are sold directly to traders in Russia who purchase and collect commodities from Don Agro’s facilities.

Don Agro International Limited (the “Company” or “Don Agro”) and its subsidiaries (collectively the “Group”) wishes to announce that the Group’s operations are facing minimal impact from the current events in Russia and Ukraine.

Although the current events continue to remain unpredictable, they did not materially affect the business operations of the Group. Don Agro has minimal disruption to its supply and demand chain, as its crops and milk are sold directly to traders who purchase and collect commodities from the Group’s facilities in Russia. All raw materials necessary for the production are available as usual, with the majority of raw material necessary for the spring agricultural works already purchased and delivered to the Company’s warehouses.

A major part of finished goods recognized as inventories as of 31 December 2021 in the Statement of Financial position (mostly crops harvested in FY2021) has been sold to grain traders and exporters. Milk sales are also executed as usual. The rest of the Company’s 2021 harvest was sold at the beginning of 2022 in Russian Rubles at tender prices that are determined by international commodities exchanges.

Speaking on the situation with reference to commodities prices, Mr. Marat Devlet-Kildeyev, Chief Executive Officer said, “Wheat prices have risen 114% from US$4.32 per bushel on 28 February 2017 to US$9.28 per bushel on 28 February 2022 over five years. The Food Price Index from the Food and Agriculture Organization of the United Nations has averaged 135.7 points in January 2022. Compared to the base level of 100 points in 2014-2016, the index has increased by an average of 5.1 points a year.”

Mr. Evgeny Tugolukov, Executive Chairman commented, “Both Russia and Ukraine produce 29% of wheat in the world, and we at Don Agro are proud to contribute to this sector, which is very important for global food security and wellbeing. We will continue playing our role by producing commodities and implementing green technologies for the sustainable development of the company.”

As at 1 March 2022, the Group has the aggregate value of current and non-current loans of S$3,445,000. A significant part of these loans must be redeemed in the first quarter of 2022. As at 1 March 2022, the balance of cash and cash equivalents is S$7,270,000 and will be sufficient for the full redemption of all existing loans and to continue operations without taking on new borrowings.

The Group expects a significant increase in selling prices of agricultural produce which will allow increase in its cash and cash equivalents notwithstanding depreciation of the Russian rouble.

With the significant increase in the cost of borrowing, the Government of Russia continues to support agricultural business and is subsidizing the interest rates of loans for agricultural activities. In the event that this subsidy programme is not forthcoming, the Group will still be able to service bank loans with interest rates higher than 20%, when the need arises.

Despite the minimal impact on the Group’s operations, management is of the opinion that the Group may face challenges in raising significant long-term borrowings in the future, which could potentially reduce the volume of investments for the purpose of expansion.

In view of the conflict between Ukraine and Russia and new sanctions which have been imposed in connection with this, the Company wishes to state the following:
• none of (i) the Group, its subsidiaries or its associated companies and (ii) its substantial shareholders, directors or executive officers, are listed on the global sanction lists (including US Sanctions, EU Sanctions, UN Sanctions) or have been engaged in any sanctioned activities (i.e. activities that are subject to and in violation of any relevant sanction);
• Don Agro’s subsidiaries have no business or other relationships with sanctioned entities and sanctioned individuals and/or the Russian Government, save as mentioned below;
• the Company’s subsidiaries are dealing with sanctioned entities listed in US Sanctions lists and EU Sanctions lists, such as entities of Gazprom Group, Rosneft Group, Sberbank Group and Lukoil Group but as of now all of the events of such deals are referred to transactions which are not in the lists of prohibited and/or restricted transactions of relevant sanctions and all these transactions with mentioned entities are in compliance with the Company’s Sanctions Compliance Policy.

As of now, the Group does not see an indication that the Group, its subsidiaries or its associated companies as well its substantial shareholders, directors or executive officers are acting on directions of Russian, Russian Government and Russian Central Bank in light of sanctions against Russian Central Bank, some of the Russian economy sectors, sanctioned Russian entities and sanctioned Russian individuals.

The Company is closely monitoring the prevailing events and cases of new sanctions imposing and will continue to keep shareholders updated as and when appropriate.